The most efficient payment system

Our technology works beyond blockchain by creating a more efficient use of energy, cost, time and bandwidth. 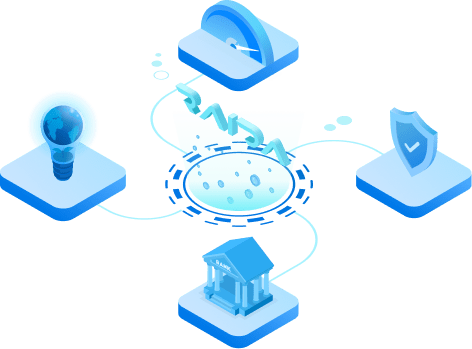 Make millions of transactions per second, averaging 0.5 ms per transaction.

Control for the authorities while offering a decentralized approach for end-user privacy and security.

Safest and most reliable in the world

Increase the value of your brand through our low carbon emission technology. 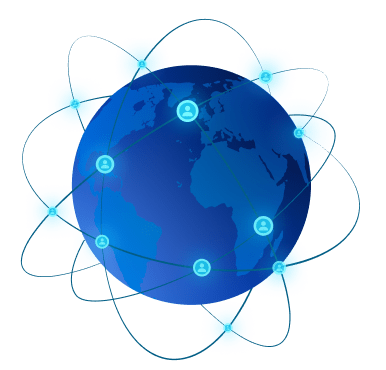 RAIDA helps you quickly expand your business across the globe, allowing you to provide a variety of choices for your customers. 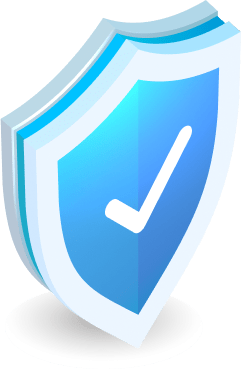 Data Supremacy describes data structures that can’t be hacked or taken down by anyone at any cost. Only the blockchain, root DNS and RAIDA have achieved Data Supremacy.

How can CBDCs do better with our technology?

Much less expensive to create, transport, and handle.
No fees on the physical layer. There may be ATM fees, bank fees, etc., but no fees for tokens changing hands, even at hundreds of thousands of transactions. Much less expensive to authenticate. With today's technology, there is no friction in velocity, so your economy will operate at maximum velocity. Impossible to counterfeit in the traditional sense. Counterfeiters would have to change the software so that it is a confederate of the attacker. This is true with every digital currency. The greenest money in the world; thanks to its efficiency. Easy to use. No special accounts or sign ups necessary. The whole numbers are easy to think about. It can be inflated by increasing the amount of money that every individual has--every individual's amount of money (splitting the money). This improves the precision of the money with having crazy fractions like 2.38887466763. Private. People will not use money if they know it is being tracked and that they are being spied on. RAIDA-based currencies are the only digital currencies that are legal under the 4th Amendment. Transactions usually take less time than is humanly detectable. It is the fastest payment system in the world. Scalable to the entire world's population. It cannot be double double-spent. It can be independent of banking systems and even the government. Most importantly, it cannot be altered or stolen by hackers, governments, artificial intelligence, tech giants or even the system’s administrators. RAIDA-based currency is exactly like cash; only it is digital. This means nations do not have to change their entire financial sector. This is often a difficult concept for people to grasp, because they overthink it. Instead of people holding paper dollars and metal coins in their wallets, they hold digital files in their cell phones, USB drives, and home computers.

RAIDA technology overcomes the issue of using blockchain for CBDCs by making it quantum-safe, faster than ever, and globally scalable. Using RAIDA technology works in a way similar to physical currencies with denominations and serial numbers, except virtually, with all access required by the central bank. This way, the central banks have the same control over digital cash as they do over physical money. By giving every power to the central major banks, we also provide the end-user their right to privacy, safety, and more.

The most energy-efficient digital currency in the world. RAIDA uses less electricity than a house

The fastest digital currency in the world. Transactions take less than 1 second.

The most private currency in the world. No user accounts. No transaction records.

The only digital currency that can be recovered if lost.

The only digital currency that has no fees. This is due to its high efficiency.

The most scalable currency in the world and can process the entire world’s transactions.

The easiest currency to use. It works similarly to digital cash and uses no ledgers.

The only digital currency that makes it easy to mitigate the risk of theft.

Check out the products built using our technology to the fullest. 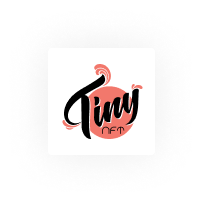 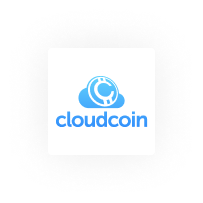 Are you ready to be one of the first to use our blockchain replacing technology? 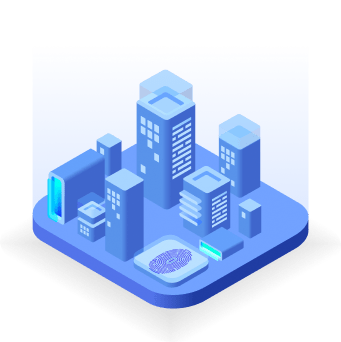